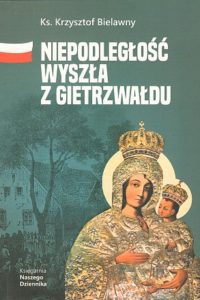 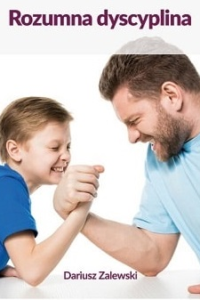 A new documentary film by Grzegorz Braun showing the true face of the Reformation and its “Founding Father”. Martin Luther’s hidden biography – with particular reference to the lurid aspects, unknown to modern followers – serves as a dramatic framework in which the Protestant revolution’s actual origins and shocking episodes are revealed, including political power play and money intensive issues of the 16th century. The film depicts the immediate devastating effects of Luther’s actions – especially “proprietary transformations” and bloody massacres – as well as the “shockwave” of Protestantism in the horrors and absurdities of the 20th/21st centuries.

Filmed in 9 countries (Austria, Czech Republic, Germany, Italy, Norway, Poland, Switzerland, Sweden, United Kingdom), the film above all presents facts that were widely silenced and removed from history textbooks. Apart from the „talking heads” (historians, theologians, philosophers and journalists, distinguished experts in Luther’s biography and his epoch) the film presents a large number of historical sites relevant to the factography or symbolically linked to the topic – like Luther’s family house in Eisleben or Wartburg castle, the ruined Kirkstall Abbey in Yorkshire or Vigeland Park in Oslo. The visual layer of the film refers to iconography from the epoch – woodcut prints and painted portraits. An original music score was composed and a series of original cartoon-like animated scenes were produced for the purposes of the film, which cover some of the dramatic key moments in a comic style.

More info is available on luter.braunmovies.com/en/.